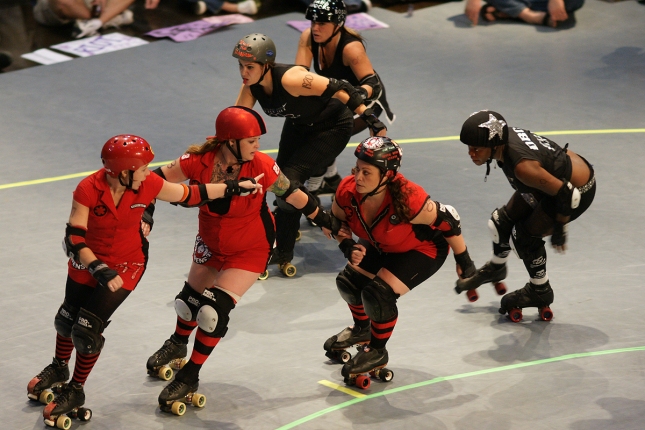 Roller Derby had a great year in 2011. The derby community had its first international competition at the Derby World Cup last month and the sport continues to grow and expand. You see more men’s leagues and banked track derby than you did this time last year and derby leagues are popping up in every corner of the country and now, the world. No doubt, we’ll see more great things for derby in 2012 and Brown Paper Tickets hopes to be there every step of the way. Derby has helped us grow into the international company that we are today and we’re proud to be the preferred ticketing service for the derby community as it grows into an international sport.

Today, I’m highlighting derby events that are happening in the month of January so you all can get out there and support your local derby league and get 2012 rollin’ right. We got season openers, derby workshops, derby camps, derby for charity, inaugural bouts and more. Check it out: END_OF_DOCUMENT_TOKEN_TO_BE_REPLACED

Posted by Jimmy Berg on January 4, 2012 in Roller Derby, Sports 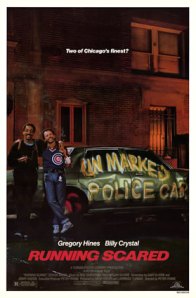 Every Monday at noon, PST, Brown Paper Tickets will post upcoming events happening in the Los Angeles area. Here are hot tickets for events coming up. Check back for stellar events that fit the interests of locals and tourists alike.

Wednesday, September 28 Running Scared 25th Anniversary Screening (director & cast in person!): 25th anniversary screening with director Peter Hyams and cast member Darlanne Fluegel scheduled to appear IN PERSON to discuss the film! The 1986 action/comedy film, starring Gregory Hines, Billy Crystal, and Jimmy Smits, chronicles two Chicago police officers that decide to retire from the force and open a bar in Florida — but have to do one last arrest before they go. END_OF_DOCUMENT_TOKEN_TO_BE_REPLACED

Posted by The Brown Paper Blog on September 26, 2011 in Hot Tickets, Los Angeles